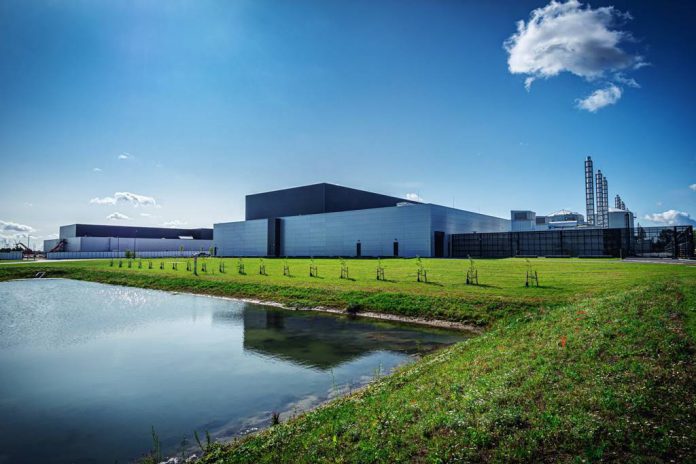 According to various news reports, Meta formerly known as Facebook is planning to expand its Odense data center campus in Denmark.

The social media giant announced its plans to add two additional buildings sizing about 90,000 sqm or 969,000 sq ft on the campus and a total floorspace about 200,000 sqm or 2.1 million sq ft. The construction of the two new buildings within the campus is planned to begin in April 2022.

Back in 2019, the initial construction of Facebook’s data center in the Odense campus began, and now the company is looking to expand it by adding two buildings in the campus.

Meanwhile, the company said that an investment of more than 13 billion DKK or $1.97 billion has been allocated to the project.

The Odense Data Center in Denmark is supported by 294MW of renewable energy from two wind projects that are connected to the Odense district heating system.

Director of The Trade Council & Global Sustainability, Steen Hommel said that he is glad about Meta’s decision to expand its data center in Odense. Invest in Denmark is honored to make the expansion project happen. Meta’s new investment exhibits that Denmark is an ideal location for green digital investments.

Additionally, Meta in its announcement post said that Odense has always been an ideal location for its data center and is more than happy to be a part of the city.

The post further notes that Odense offers a good local infrastructure, a strong pool of talent, and great community partners.

Besides the data center in Odense, Denmark Facebook has two other European facilities located in Luleå, Sweden, and Clonee, Ireland.

Want to read more about Data Centers News? Sign up for our newsletter for the latest update. 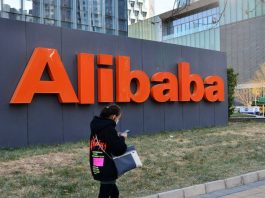 Alibaba Vows to be Carbon Neutral by 2030 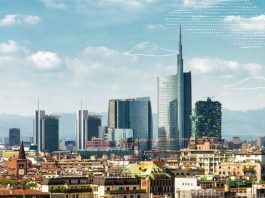 ABOUT US
FOLLOW US
© Copyright © 2021 Cloudhostnews | All rights reserved